The LORD also shall roar out of Zion, and utter his voice from Jerusalem; and the heavens and the earth shall shake: but the LORD will be the hope of his people, and the strength of the children of Israel.  Joel 3:16

For who has stood in the council of the Lord, and has perceived and heard His word? Who has marked His word and heard it?  Jeremiah 23:18

The earth is the LORD’S, and the fulness thereof; the world, and they
that dwell therein.  Psalms 24:1 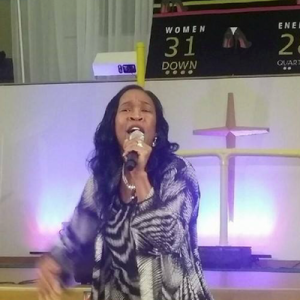