Prophetic Word for March
March Forward Then Spring Forth

Watch and see what God is doing on the behalf of His bride. Many shall see for the first time, as those who witnessed the Jordan River roll back and heap itself up so the Israelites could cross over. Many of us will see the Red Sea split so we can cross over. God is going to make rivers in the desert.

Isaiah 43:16-21King James Version (KJV)
16 Thus saith the Lord, which maketh a way in the sea, and a path in the mighty waters;
17 Which bringeth forth the chariot and horse, the army and the power; they shall lie down together, they shall not rise: they are extinct, they are quenched as tow.
18 Remember ye not the former things, neither consider the things of old.
19 Behold, I will do a new thing; now it shall spring forth; shall ye not know it? I will even make a way in the wilderness, and rivers in the desert.
20 The beast of the field shall honour me, the dragons and the owls: because I give waters in the wilderness, and rivers in the desert, to give drink to my people, my chosen.
21 This people have I formed for myself; they shall shew forth my praise.

Those who have been waiting for your demise will see how powerful our God is. Eyes have not seen, nor ears heard what our God would do for His children.

Purim falls in the month of March and is celebrated amongst the Jewish people. March happens to be the month this year where Purim lands. God said this March He will begin to take out all that has been vexing you and prepare a table before you in the presence of your enemies. This is the month Esther’s anointing shall arise and her mantle shall fly.

Adar signifies a month of blessings and fruitfulness. When Adar arrives, there is supposed to be an increase in joy to welcome a season of miracles. Adar was the last month the Jewish people spent in Egypt before the Exodus, it opens the door to Passover, a true celebration of miracles.

In these months we will see divine intervention and divine favor for the advancement of God’s people. The anointing of acceleration will be present in your life. So as you turn your clocks ahead, know that God has leaped you forward into a new beginning. You will know that timing and season have come together. Your process has met up with your purpose. Know that this month many will be given title deeds to things in the natural, as well as the Spirit. It’s time to stop living and going around in circles, time to occupy and take dominion

These months are not the months to be still; these are months to take the Kingdom of God by storm. Those who thought this was the end of you will have an awakening. They will see that God has not only been with you but has validated and vindicated you.

If you have not caught up, it’s time to catch-up because that is what God is about to do in your life. The Holy Spirit is going to thrust you and move you forward if you are willing and ready.

The Kingdom of Heaven suffered violence but the violence take it by force. Seize and grab. How bad do you want it? What God is doing will not look like the old, because the new has come.

Don’t look at the old way to get you somewhere it won’t take you there because where you are going you have not gone that way before. You must throw off all that you think you know and allow the Spirit of God to deal with your intellect and your reasoning. Behold He does a new thing.

Joshua 3:4 “…that ye may know the way by which ye must go: for ye have not passed this way heretofore.”

New season of green and budding has come as a result of the seeds you have sown with the Word of God. There shall be a performance and shall we not see it.

God will show us things that need to be dealt with because there will be no room for foolishness and childish ways. It’s time to grow up a march in the new wind that is blowing.

Your dreams and visions are going to come to pass. Your past has passed away and all things have become new. 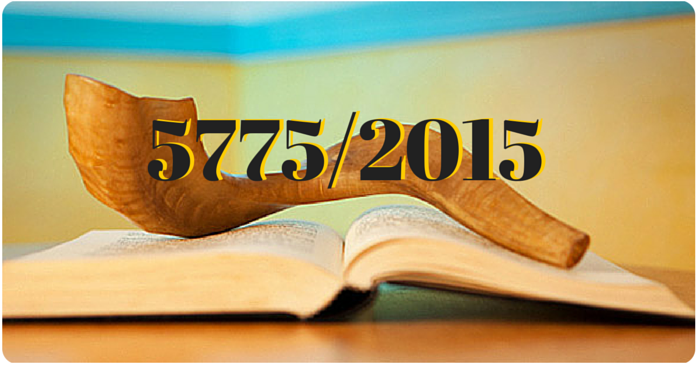